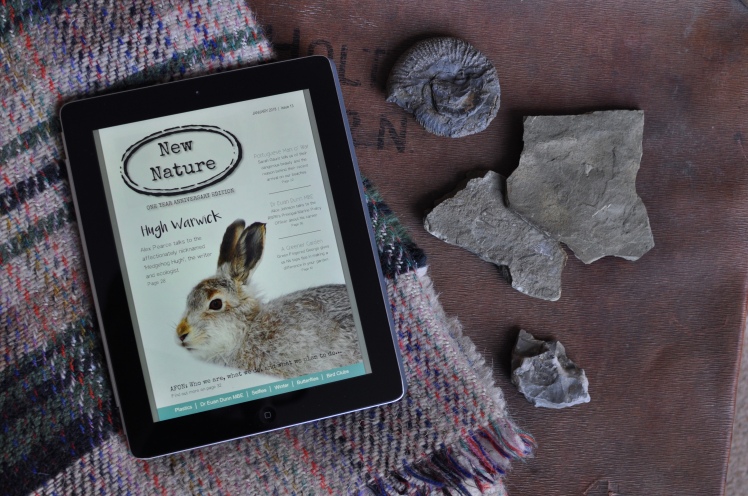 Hope you all had a lovely weekend! Mine was spent making the most of Strumpshaw Fen finally emerging from the floodwaters- but, more importantly, I raised a glass to the one year anniversary edition of New Nature magazine, which this month features an article written by yours truly (you can skip to it here).

In case you’ve never heard of New Nature, it’s an online natural history magazine that’s written, edited, and produced entirely by young people, and has featured articles on everything from rewilding and ocean plastics to the difficulty of forging a career in conservation. My article is about the worrying rise of the wildlife selfie and the consequences it has had for the species commonly used as photo props (think sloths, snakes and slow lorises). I’d love to know what you think – but even if you’re tired of my waffling, it’s well worth making a cup of tea and delving into past issues; I always learn something new. 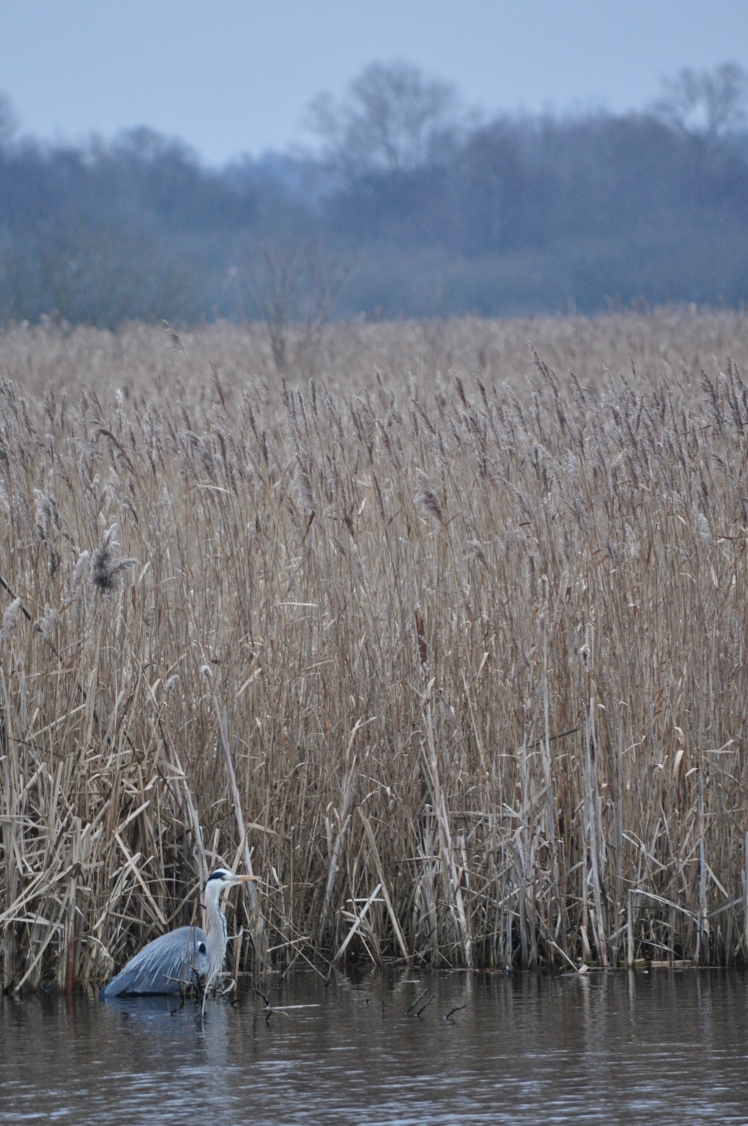 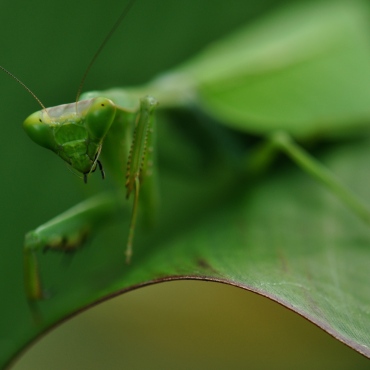 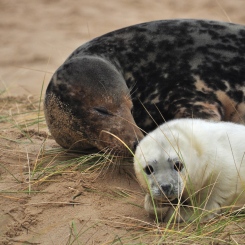